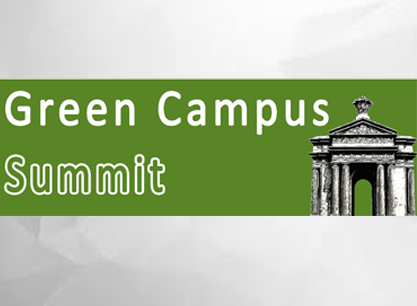 Emphasizing the need for people to play an active role in increasing the green cover in Puducherry, Chief Minister N. Rangasamy said that educational institutions and industries often take steps to reduce the waste produced on their campus and increase the green cover, but these institutions need to look beyond their own campuses and help improve the surroundings as well.

“Rather than looking only to the government to implement projects that would improve the environment, educational institutions, industries and the common man also need to take initiatives and realize that they have a role to play,” he said speaking at the Green Campus Summit 2013 here on Thursday.

In the past few years, there has been a significant reduction in the green cover and an increase in pollution. It is extremely important that schools and colleges have a green cover. Given the decrease, it is very important that Puducherry take steps to increase the number of trees in the town area, he added.

In terms of water pollution, he said there were several industries in the UT and that, of late, there had been complaints of poor water quality because of water pollution. Industries need to ensure that they do not pollute the water any further, he said.

Speaking at the function, Vice Chancellor of Pondicherry University Chandra Krishnamurthy said it was the duty of universities and educational institutions to ensure that they bring down their wastage to zero. They all need to use renewable and reusable energy to ensure that they maintain a clean and green environment, she said.