For several decades, widespread deforestation, unchecked hunting, soil erosion, chemical contamination of land and water by human and industrial waste, agricultural contamination via chemical fertilizers, pesticides, high yielding varieties and various forms of agro-chemicals, and climate change collectively contributed to the reduction in the population of global flora and fauna, in species diversity, as well as an overall reduction in the health of ecosystem and humans. The environmental impacts remain unchecked until multiple warnings from environmentalists and scientists about the dangers of man-made factors and climate change have become louder and louder over the past few decades.

“if we don’t embrace climate change adaptation for resilience, there could be serious repercussions for the planet”

Following which, in 1992 The Union of Concerned Scientists, around 1,700 of the world's leading scientists, including the majority of Nobel laureates in the sciences, raised their alarming call Warning to Humanity:

“Human beings and the natural world are on a collision course. Human activities inflict harsh and often irreversible damage on the environment and critical resources. If not checked, many of our current practices put at serious risk the future that we wish for human society and the plant and animal kingdoms, and may so alter the living world that it will be unable to sustain life in the manner that we know. Fundamental changes are urgent if we are to avoid the collision our present course will bring about.”  - Henry Kendall, 1992

All of this damage is irreversible on a scale of centuries, or even permanent in some cases. Our massive tampering with the world's interdependent web of life, coupled with the environmental damage inflicted by pollution, deforestation, species loss, and climate change could

“collectively trigger widespread adverse effects, including the unpredictable collapse of critical biological systems whose interactions and dynamics we only begin to understand”

The earth is finite; its ability to absorb wastes and destructive effluent is finite; and its ability to provide food and energy for growing numbers of people is finite. We are fast approaching many of the earth's carrying capacity and in fact we had already crossed limits. Pressures resulting from unrestrained population growth put demands on the natural world that can overwhelm any efforts to achieve a sustainable future.

“By the onset of this millennia, we are in need of one and a half earth to sustain life and if the same situation persists, we need three earth for survival by 2050” 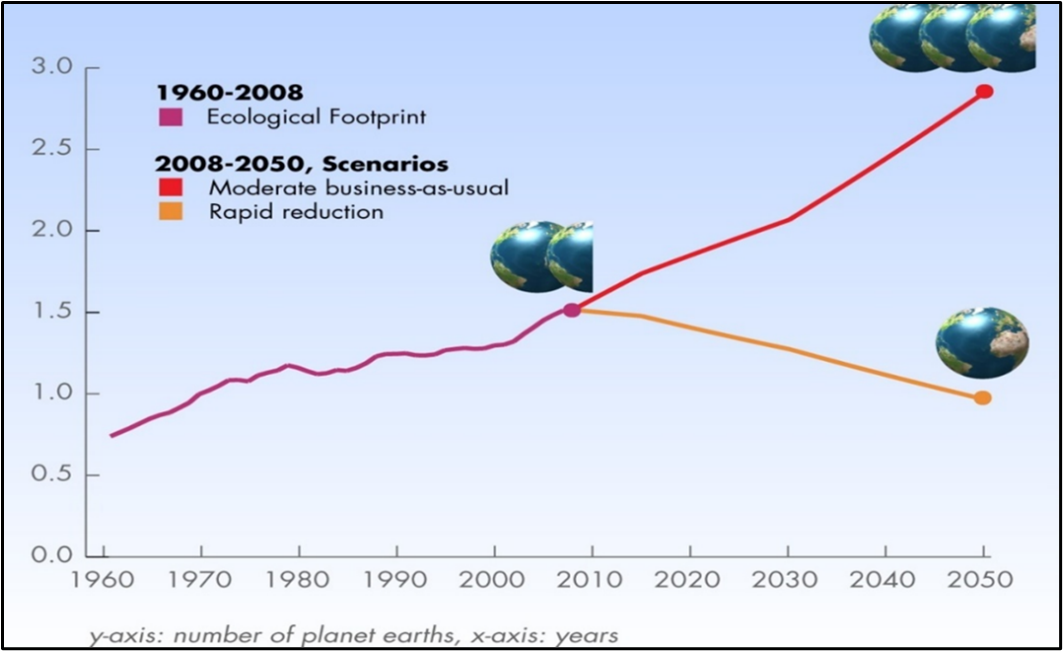 The Ecological deficit on a global scale predicts that the results are worrying, however, cannot be compensated through trade and therefore leads to a global overshoot of resources resulting in depletion of natural capital.

“Since the early 1970s, humanity has been in ecological overshoot with annual demand on resources exceeding what Earth can regenerate each year.  It now takes the Earth one year and six months and even more to regenerate what we use in a year.”

England’s chief scientific advisor, John Beddington also predicted that by 2030 the world will need to produce around 50% more food, 50% more energy, and 30% more freshwater, whilst mitigating and adapting to climate change, also he warned:

“if these trends continue, we head into a perfect storm in 2030, because all of these things are operating on the same time frame. Unless more is done to address the challenges (food, energy, and water crisis) posed by climate change and population growth, the rising demand for food, energy, and water would unleash people unrest”

The greatest peril is to become trapped in spirals of environmental decline, poverty, and unrest, leading to social, economic, and environmental collapse, as we all are traveling in one boat. Considering this inevitable challenge,

With enlightened self-interest, a new ethic is required with a new attitude towards discharging our responsibility for caring for ourselves and the earth, while motivating a great movement, convincing reluctant leaders, governments, and peoples themselves to effect the needed changes in attitude and lifestyle.

Since its inception in 2011, the Association for Promoting Sustainability in Campuses and Communities (APSCC) serves as an impetus, not-for-profit, and voluntary organization that envisions a world where campuses and communities are environmentally, ecologically, and economically sustainable by successfully addressing all the challenges at a more decentralized level. We do this by providing resources, initiating, and promoting sustainable innovations at the grassroots level in collaboration with a network of eminent sustainability professionals across the globe.  It is imperative for local, regional, and national actions and international cooperation to work together continually to strengthen global ecosystem restoration through climate change adaptation programs/ projects. APSCC strives to fill the gap in solving the world’s greatest climate challenges and improve and save lives, through transformation, participation, collaboration, and networking, while upholding its objects:

APSCC having headquarters in India is registered under Societies Registration Act, ITD 12A & 80G of Govt. of India, received UNEP accreditation with Observer status to UNEA. In addition, APSCC is a partner/ collaborator of multiple National, International and United Nations Organizations: UNFAO-GSP, UNFCCC, and UNDB.

Fostering Ecosystem Restoration, APSCC has launched an "International Climate Change Adaptation & Resilience Program (ICCARP)" to catalyze the younger generation and communities for transformation.  Under ICCARP, we are driving several thematic international programs that have been conceptualized and progressed as Sustainable Transformation agenda on Responsible Nation Building, Community Empowerment & Development, and Ecosystem Restoration Initiatives, in collaboration/ partnership with multiple stakeholders across the globe. The primary objective is to bring about attitude change for sustainability at Pre and Post-Secondary Institutions and communities, complementing multiple Sustainable Development Goals under the following themes:

The mentioned programs are duly based on the Precautionary Principle 15 of the Rio Declaration:

"where there are threats of serious or irreversible damage, lack of full scientific certainty shall not be used as a reason for postponing cost-effective measures to prevent environmental degradation"

In addition, these efforts are in line complementing the environment and climate initiative of the Government in ‘Nation Building’, by reversing the loss of biodiversity, water resources, forests, topsoil ecology, public health, etc.

Piloting these initiatives from India, a society of people with diverse origins, histories, languages, cultures and religions come together with a unified Indian constitutional and legal rights to support the conservation of the environment.

Article 48A, provides that the State shall endeavor to protect and improve the environment and to safeguard the forests and wildlife of the country' - Directive Principles of State Policy

Article 51A(g) makes it 'the fundamental duty of every citizen to protect and improve the natural environment including forests, lakes, rivers and wildlife and to have compassion for living creatures' - Fundamental Duties of a Man

Environment (Protection) Act, 1986 indicates: "environment" includes water, air and land and the inter-relationship which exists among and between water, air and land, and human beings, other living creatures, plants, micro-organism and property and the same shall duly be protected and conserved for common good

At the United Nations climate change conference in Paris, COP 21, governments agreed that mobilizing stronger and more ambitious climate action is urgently required to achieve the goals of The Paris Agreement (2015), also stressed, the action must come from governments, NGOs, cities, regions, businesses and investors, where everyone has a role to play in effectively implementing the Paris Agreement. The actionable agenda involved both state and non-state actors (national governments, cities, regions and other sub-national entities, international organizations, civil societies, indigenous peoples, women, youth, academic institutions, as well as businesses) acting as individual entities or in partnerships to accelerate actions. Parties also recognized the value of having ‘climate champions’ to ensure a durable connection between the convention and the many voluntary and collaborative actions.

APSCC also believes that in the principles of interdependence, flexibility, diversity and partnership we will drive all our programs forward to ‘accelerate actions’. These considerations lead to an important realization that, managing an innovative and environmentally sustainable initiative in all walks of life will not only ‘restore the ecosystem’ but also conserve and protect the environment where we live in. In this UN Decade on Ecosystem Restoration (2021-30) and Sustainable Development Goals (2016-30), APSCC aims to prevent, halt and reverse the degradation of ecosystems through collaborative partnerships. It can help to end poverty, combat climate change and prevent mass extinction, only when everyone plays a part. Hence. we invite you to join us in this ‘APSCC - International Climate Change Adaptation & Resilience Programme’ to make a safer and greener "Planet Earth" for the generations to come. 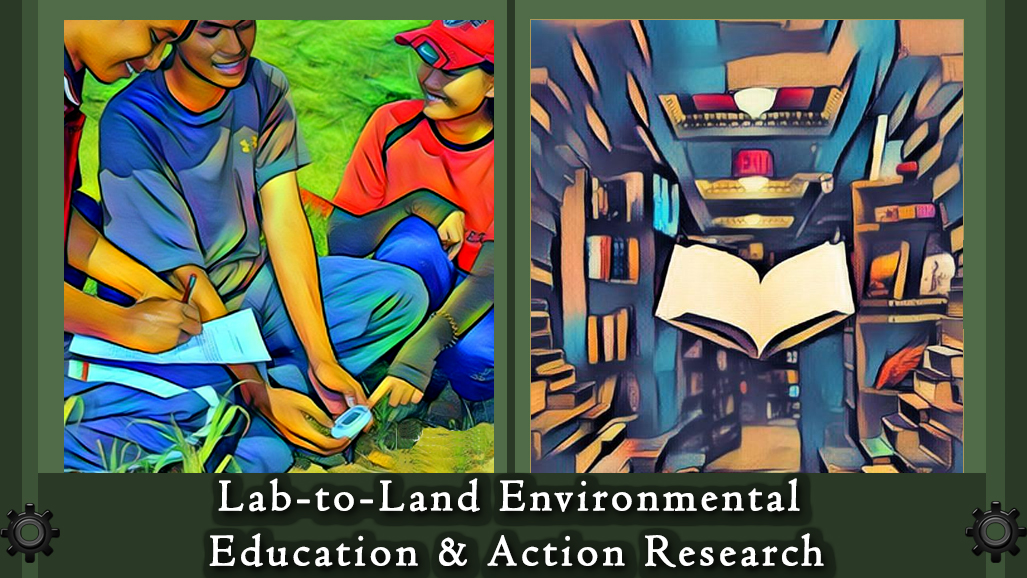 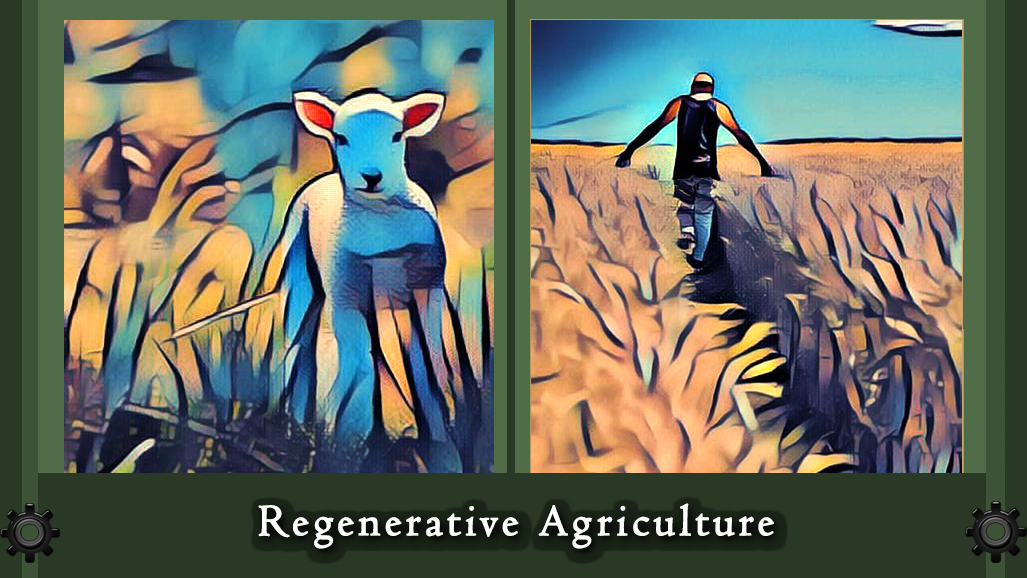 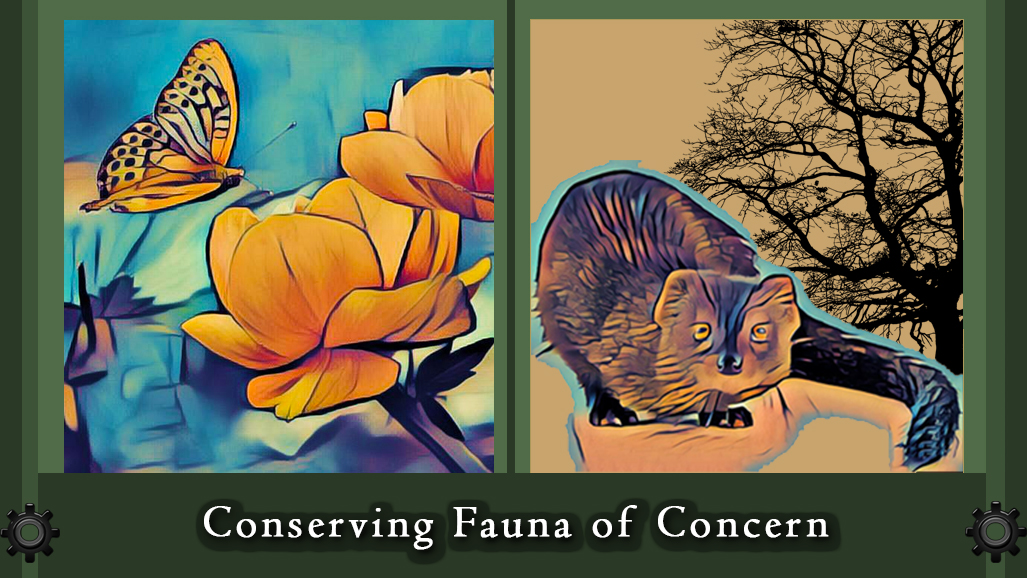 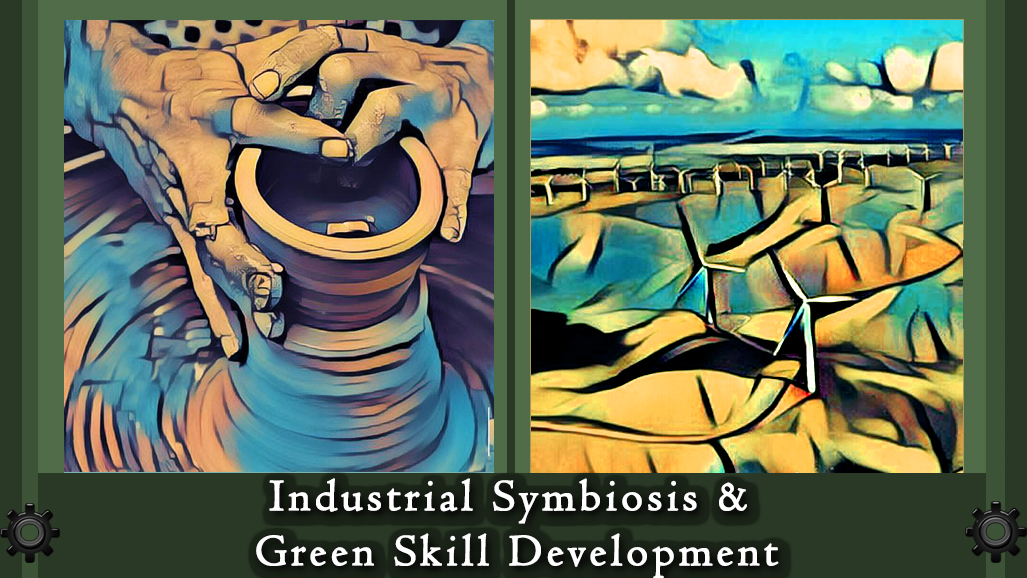